The city of The Hague, Rotterdam & Amsterdam

The city of The Hague

More than 500,000 people with more than 180 different nationalities live in The Hague. The Dutch government has its seat at the Binnenhof and the royal family is also well represented in The Hague. As a result, many international organizations and companies are active in The Hague.

The city breathes culture and bears witness to a rich history. Characteristic for The Hague is the very bustling atmosphere with a humorous no-nonsense mentality. Governments from different countries have their embassies in The Hague, conferences are held regularly and The Hague also scores well in the field of tourism.

City on the dunes

Residential and work palaces of our royal family, international courts of justice, museums and historic buildings, you will find it all in the Hofstad. The Hague is uniquely located, almost adjacent to the North Sea. With the two seaside resorts Kijkduin and Scheveningen less than 10 minutes from the center, our beautiful city offers almost instant relaxation.

Get some fresh air on the beach. The Hague beaches are open to the public during all seasons. Especially in summer, a relaxing dip in the sea or a walk along the boulevard is a normal and almost daily outing for the locals of The Hague. With a visit to the prestigious Kurhaus and a walk on the pier of Scheveningen you will have a beautiful day.

Eating out and shopping in The Hague

Are you a lover of good food? In the culinary field, The Hague is at home in all cuisines. With hundreds of restaurants and eateries you can enjoy a worldly meal from every corner of the world. Due to the still strong connection between The Hague and the former Dutch East Indies, the authentic Indonesian cuisine is fully represented.

Are you interested in Dutch culture and would you like to know more about it? At the American Book Center, a well-known hotspot for expats in The Hague, you will find a variety of humorous and serious books about Dutch customs and habits. You can also find English, German and American newspapers and magazines here.

Shopping in The Hague is a godsend for shopaholics. A day in The Hague is not complete until you settle down in one of the brasseries after your shopping tour through the historic center. Would you like a delicious and well-deserved beer or cup of coffee? A “Haagse Kakker” or a tasty “Haagse Hopjes” pastry should of course not be missed. By the way, the shops in The Hague are open 7 days a week and you can shop safely, the center is completely car-free.

The city of Amsterdam

Amsterdam is one of the most visited cities in the world and for good reason. The city is a bustling metropolis with many historical sites. During the Golden Age, Amsterdam grew into one of the most important trading centers in the world. This has made Amsterdam a lively cultural center. With more than 800,000 inhabitants and more than 180 nationalities, Amsterdam is a city with an incredible amount of diversity. With the many world-famous museums and countless canals, there is always something to see in Amsterdam.

Eating out and shopping in Amsterdam

With countless restaurants in Amsterdam, there is more than enough choice for everyone who enjoys a tasty bite to eat. Cuisines from all over the world are represented in this city. Prefer to keep it local? Grab an Amsterdam croquette at the FEBO and then go into a brown cafe for a real Amsterdam Heineken beer.
Prefer to go for a drink outside? Nieuwmarkt, Rembrandtplein, Leidseplein .. and many more squares are full of cozy terraces.

Shopaholics can indulge themselves in Amsterdam. The Kalverstraat is the most famous shopping street and is located in the center of the city. Amsterdam also has many other shopping areas such as De Haarlemmerbuurt and De 9 Straatjes with many hip unique boutiques. Fancy shopping is done in the Museum Quarter in, for example, the wellknown P.C. Hooftstraat. Just like the restaurants, there is something for every taste in Amsterdam when it comes to shopping.

Venice of the north

The canals of Amsterdam are one of the most unique places in the world. The canal belt, consisting of the Prinsengracht, Keizersgracht, Herengracht and the Singel, is 14 km long and has 80 bridges. When the weather is nice, it is wonderful to sail through the characteristic canals in a boat, but for ice skating enthusiasts, the canals also come in handy during winter time.

Amsterdam is divided into 7 districts and these districts all have their own neighbourhoods. De Pijp, Oud-Zuid and Westerpark are desirable neighborhoods to live in because of their nice shops, restaurants and cozy atmosphere. The districts are connected by a fantastic tram and metro network that runs through the entire city. Would you rather not go by public transport? Since there are more bicycles than people in Amsterdam, the city also has more than enough bicycle sheds.

Amsterdam is the perfect place for expats to live. With the many nationalities that Amsterdam is home to, everyone feels at home in this city. Amsterdam is also a very suitable place to live for expats with a family. Within education, the possibilities for international schooling are increasing. There are also various types of expat supermarkets widely available in Amsterdam.

The city of Rotterdam

Eating out and shopping in Rotterdam

Rotterdam's food culture is based on the enormous cultural diversity in the city. The range of restaurants in Rotterdam is so huge that it can be challenging to choose one. If you walk along the West-Kruiskade, you can already smell all the different cuisines and then choosing only becomes more difficult.

Galleries, cultural institutions and fashion shops can all be found in the beating heart of Rotterdam: the Kunstas. The established artificial axis consists of the Witte de Withstraat and the Museum Park. In the evenings, the attention here shifts to the nightlife and turns into the place to be.

Another pride of Rotterdam is the Markthal. This covered market is not called the Sistine Chapel of Rotterdam for nothing. The impressive giant paintings on the wall are a mustsee. Of course, everyone comes here for the many stalls and restaurants where worldly delicacies can be found.

Of course you can take the tram, bus and metro in Rotterdam, just like in many other cities. What makes Rotterdam special is that it is also possible to get around with a water taxi. These water taxis sail across the Maas to more than 50 different places throughout Rotterdam.

With the diversity of nationalities that Rotterdam guarantees, it is no wonder that more international companies and expats are building their future in Rotterdam. As an expat, you will not be short of anything in Rotterdam, there are several expat shops and there are also plenty of international schools.

You are welcome at our real estate agency for renting accommodation in The Hague. We are happy to help you find and select suitable and affordable homes. You can also count on our personal guidance when viewing homes in The Hague.

Was our joint search for accommodation in The Hague successful? The services of our real estate agency will of course remain in force during your entire rental period. You can rely on The Real Estate Company for optimal service in all facets of your housing in The Hague.

More information? Ask for the possibilities. 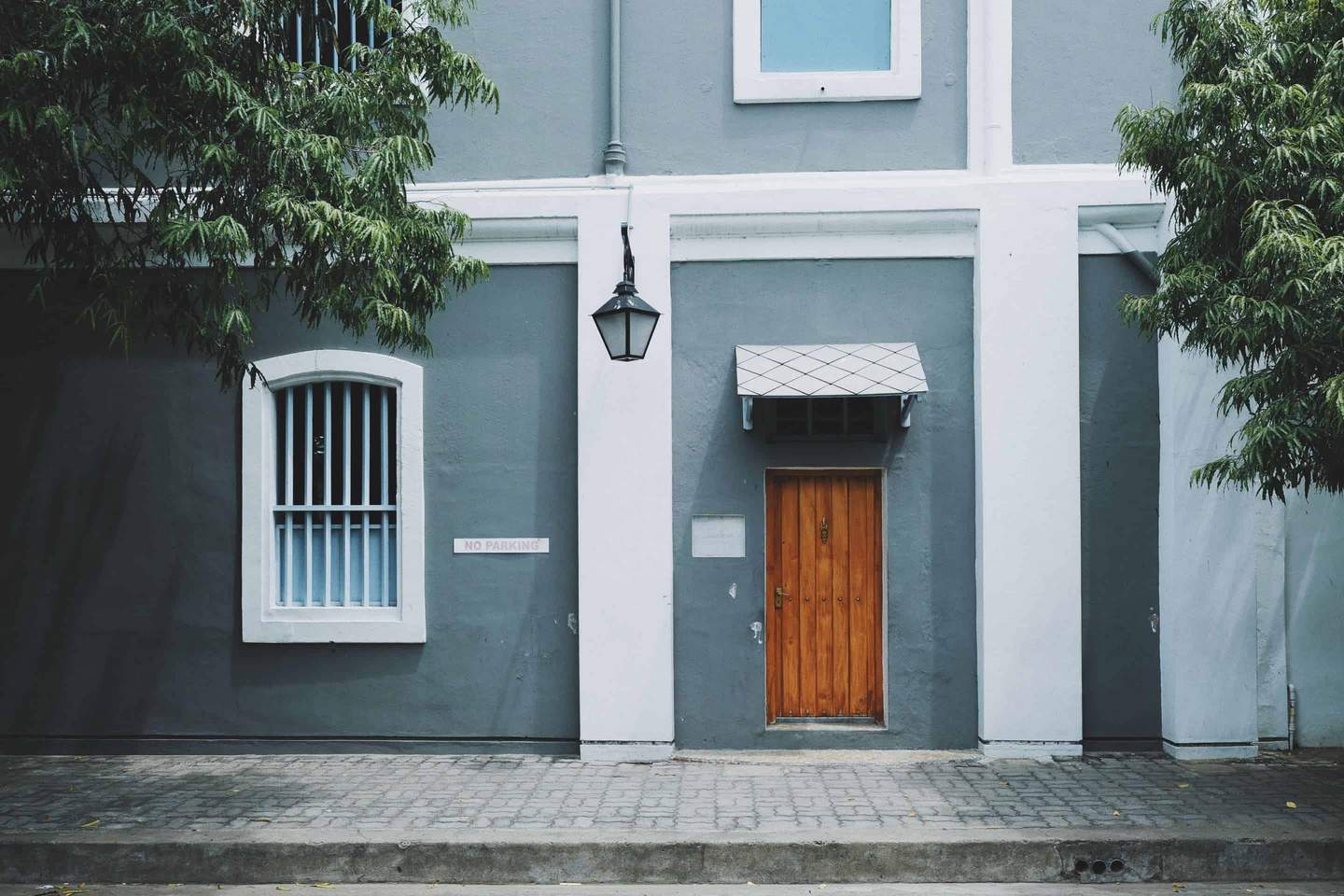 A selection of our homes